The seasoned actress, who prefers to keep her personal life private, sparked a lot of interest when she revealed the identify of the man she has been developing love feelings for, Fidelis Anosike. 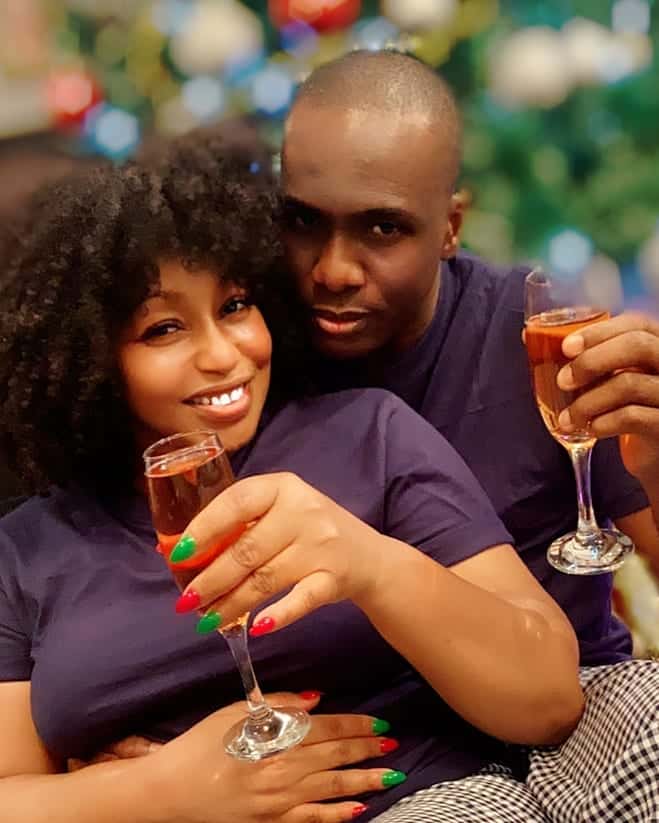 Because the two are ready to marry, it’s time to take things up a notch.

According to new information, the actress and his fiance are slated to marry on April 18th and 19th, respectively.

Rita’s agents acknowledged in a statement that the two were engaged some time ago and that it was a private affair, and that Rita’s friends will begin receiving invites for her bridal shower this week.

Anosike is the Chairman and Chief Executive Officer of Folio Communications Limited, the company that owns the Daily Times, Nigeria’s oldest newspaper.

Check out Rita Dominic and Fidelis Anosike pre-wedding photos below. 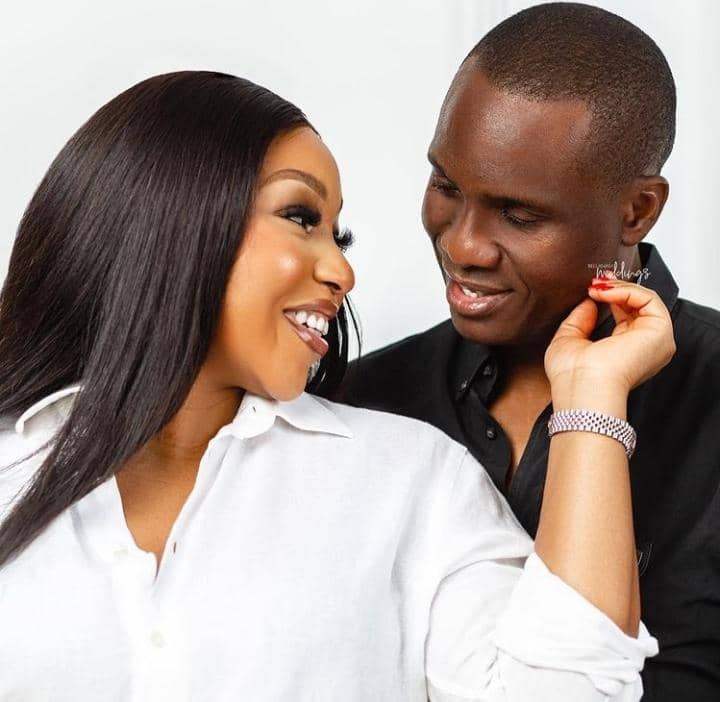