Yul Edochie Unveils His Second Wife And Their Son

Yul Edochie, a popular Nigerian actor, has revealed the identities of his second wife and their newborn kid on social media.

I’m sure most of us were unaware that the actor has a second wife, one who has remained well concealed from the public eye until now; we only knew he had one wife, May Edochie, with whom he has four children.

The actor disclosed that his second wife’s name is Judy Austin Muoghalu, who is also an actress, and that his son’s name is Star Dike Munachimso Yul-Edochie.

Yul Edochie revealed this to the world on Wednesday afternoon, when he posted images of her wife during her pregnancy phases, including her bump and his charming, handsome-looking son, on Instagram.

“It’s time for the world to meet my son. His name is STAR DIKE MUNACHIMSO YUL-EDOCHIE. Born by my second wife @judyaustin1 And I love him so much, just as much as I love my other children.” he wrote. 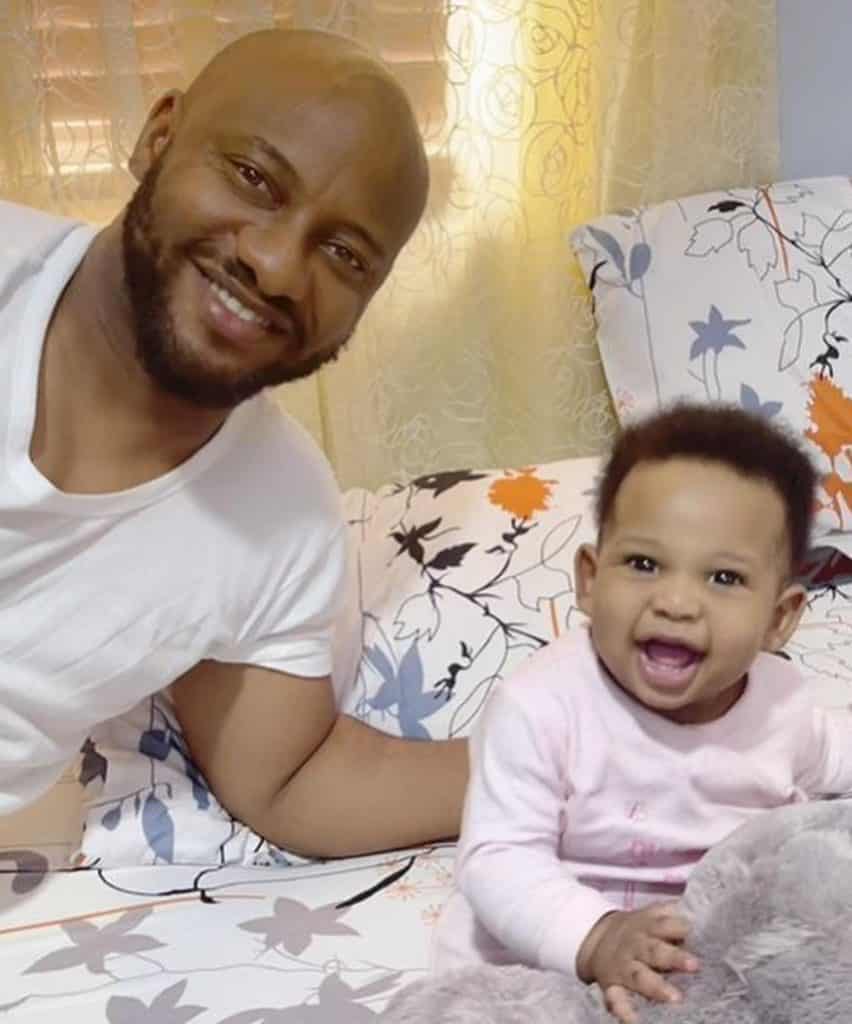 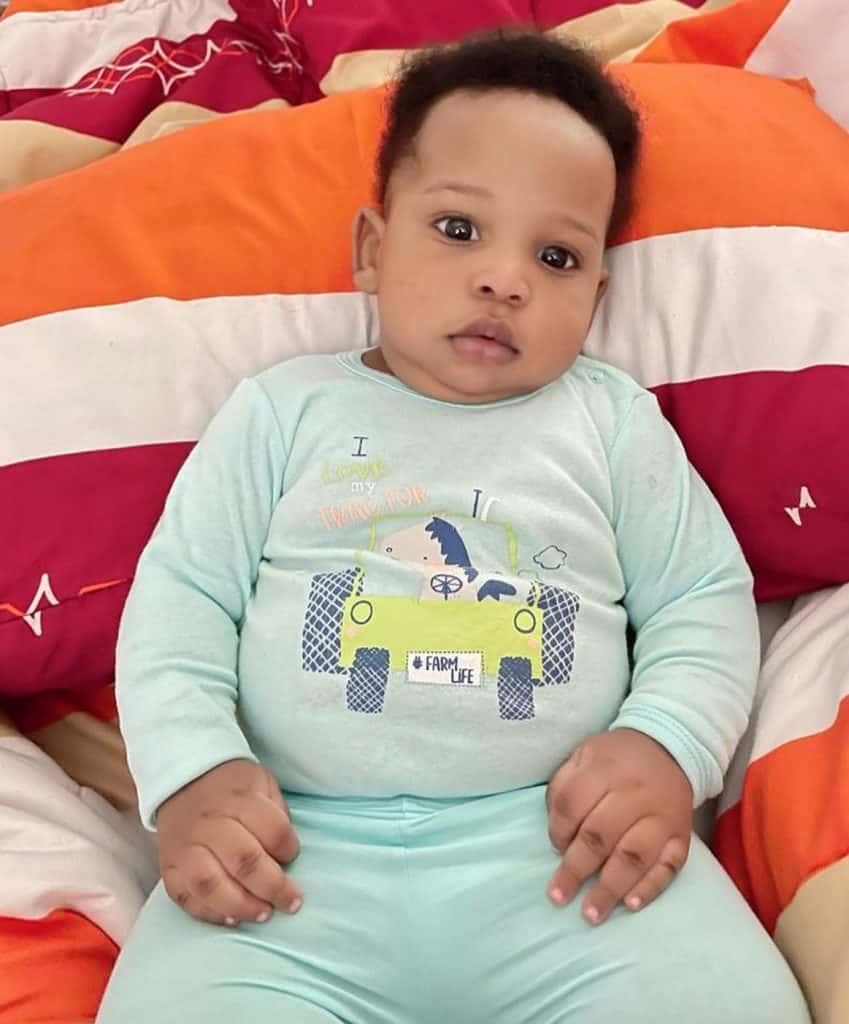 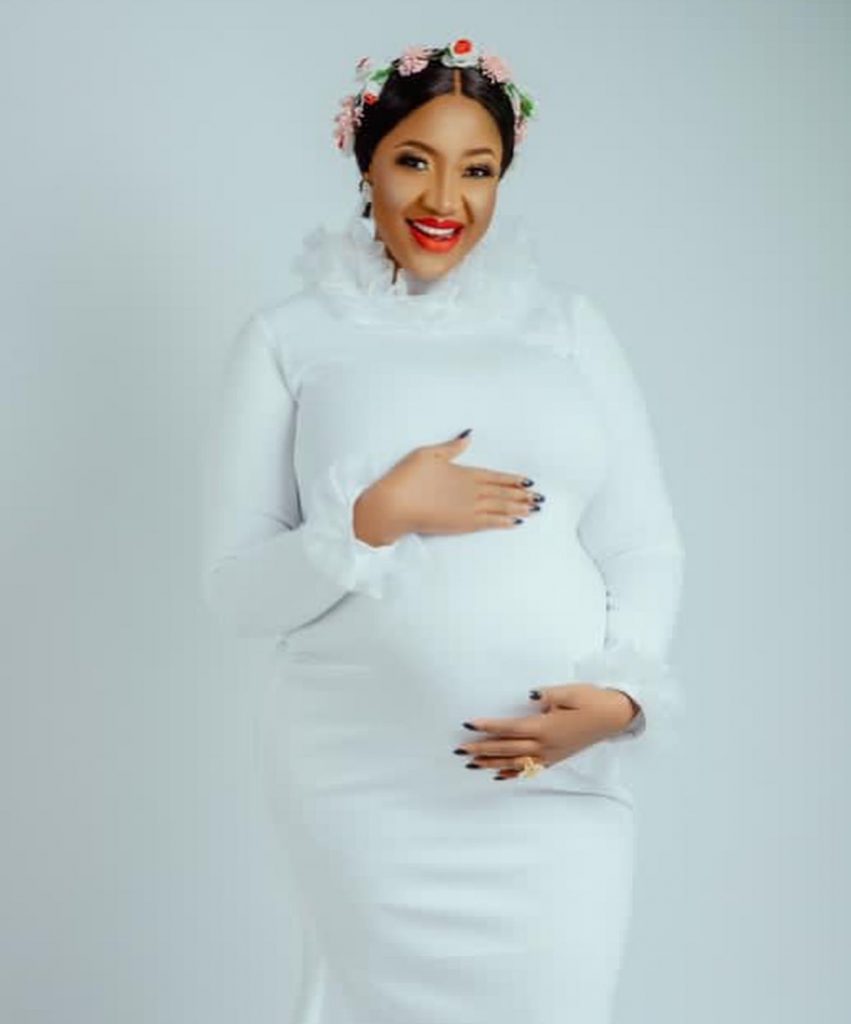